When I think about the NADSP Competency of Communication, I often think about conversations I used to have with a gentleman I’ll call “Fred”. I would only see Fred from time to time, and I often had difficulty understanding what he was trying to tell me. He would repeat himself until I got the message.  When I finally understood, Fred would give me a smile, a thumbs-up, or a pat on the arm, as if to say “Good job. I knew you’d figure it out eventually.” It quickly became clear to me that I was the one with the communication deficit. Fred knew what he was saying. His family and the DSPs who supported him understood as well. I was the one having difficulty. While I might like to think that I was being very patient with Fred during these conversations, it would be more accurate to say that he was being very patient with me. 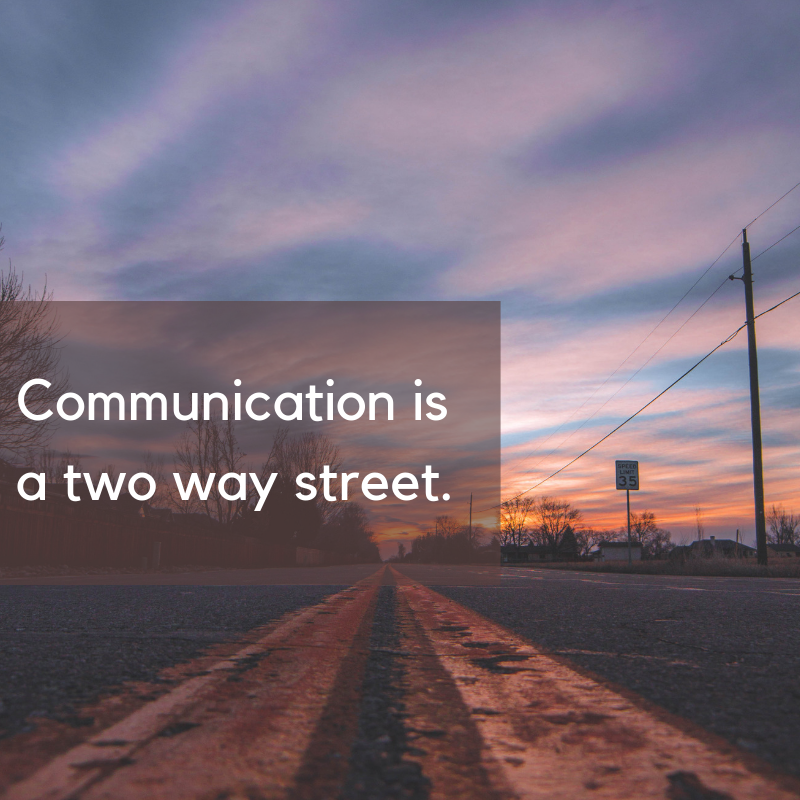 Communication is a two-way street.  It involves both speaking and listening, reading and writing, observing and behaving. Communication implies mutual understanding. It is incredibly easy for two human beings to miscommunicate, and sometimes it takes some extra effort to understand each other. While we may sometimes fail to make that effort in our personal lives, as professionals it is expected of us. Professional jargon, acronyms, and even slang can often contribute to these misunderstandings. This sort of language can sometimes create a barrier between professionals and those they support.

Participant Empowerment is another NADSP Competency Area that is closely tied to Communication. Once we are communicating effectively and respectfully we can expand on those skills to better empower the people that we support. We can have conversations that encourage informed decision-making. We can listen to people as they tell us about the supports they want from us, and, sometimes more importantly, the supports they do not want from us, and then make adjustments.

So if you are working as a DSP, you have likely had many opportunities to listen to and empower the people that you support. Each time you have done so you are using and developing important skills. The new NADSP E-Badge Academy will allow participating DSPs to showcase these abilities. E-Badges recognizing a DSP’s skills in Respectful Communication, Communication Modes and providing Participant Directed supports are the first of many badges that will allow DSPs to demonstrate their skills in these important competency areas.

Please join us for the companion webinar to this post on Thursday, March 21st at 12:00PM EST. Register here.