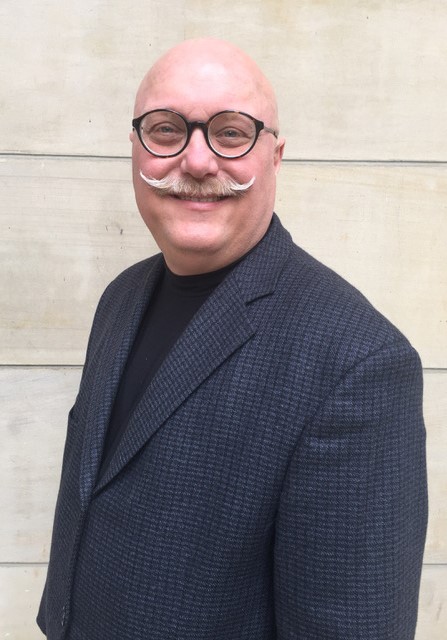 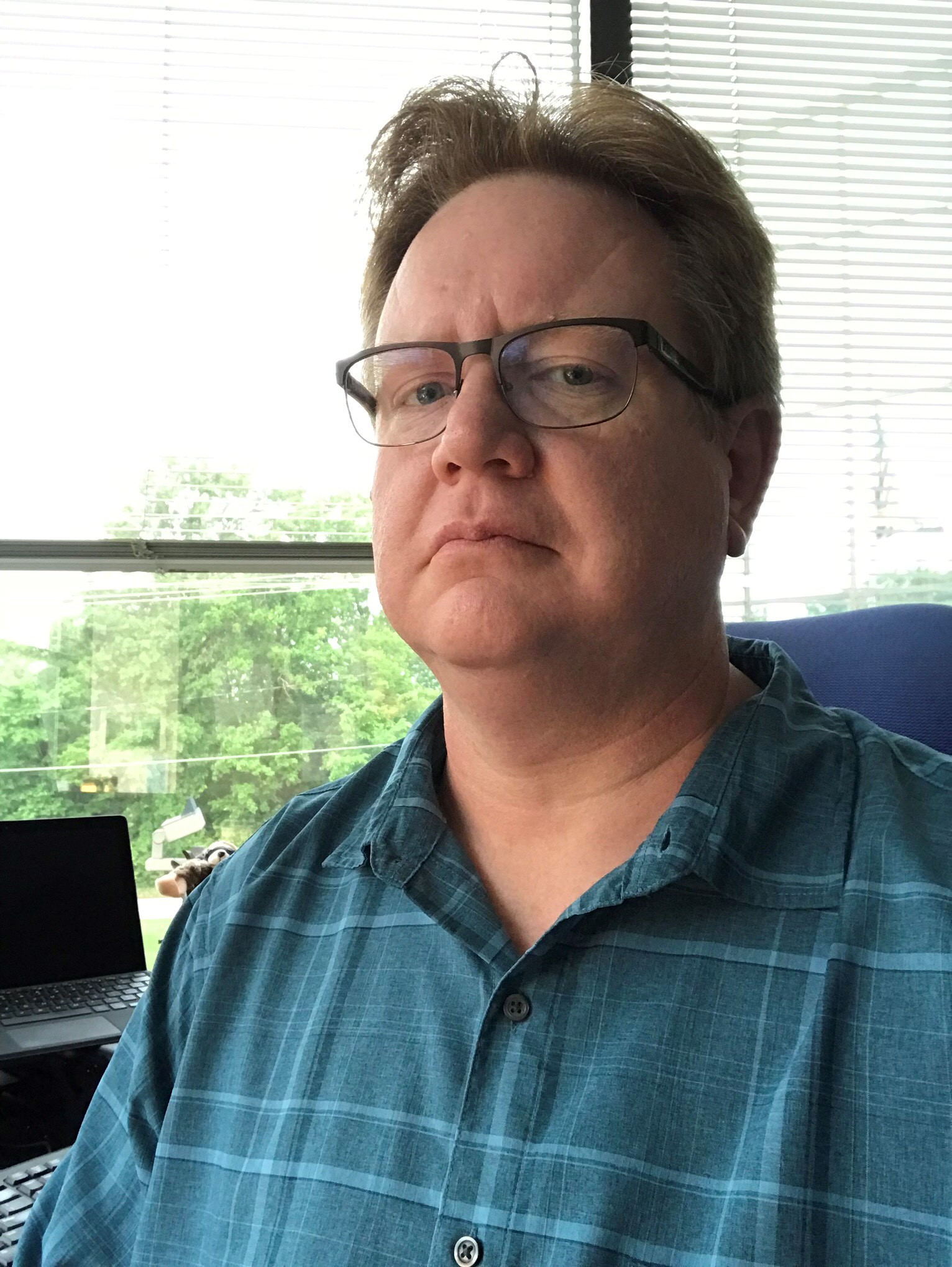 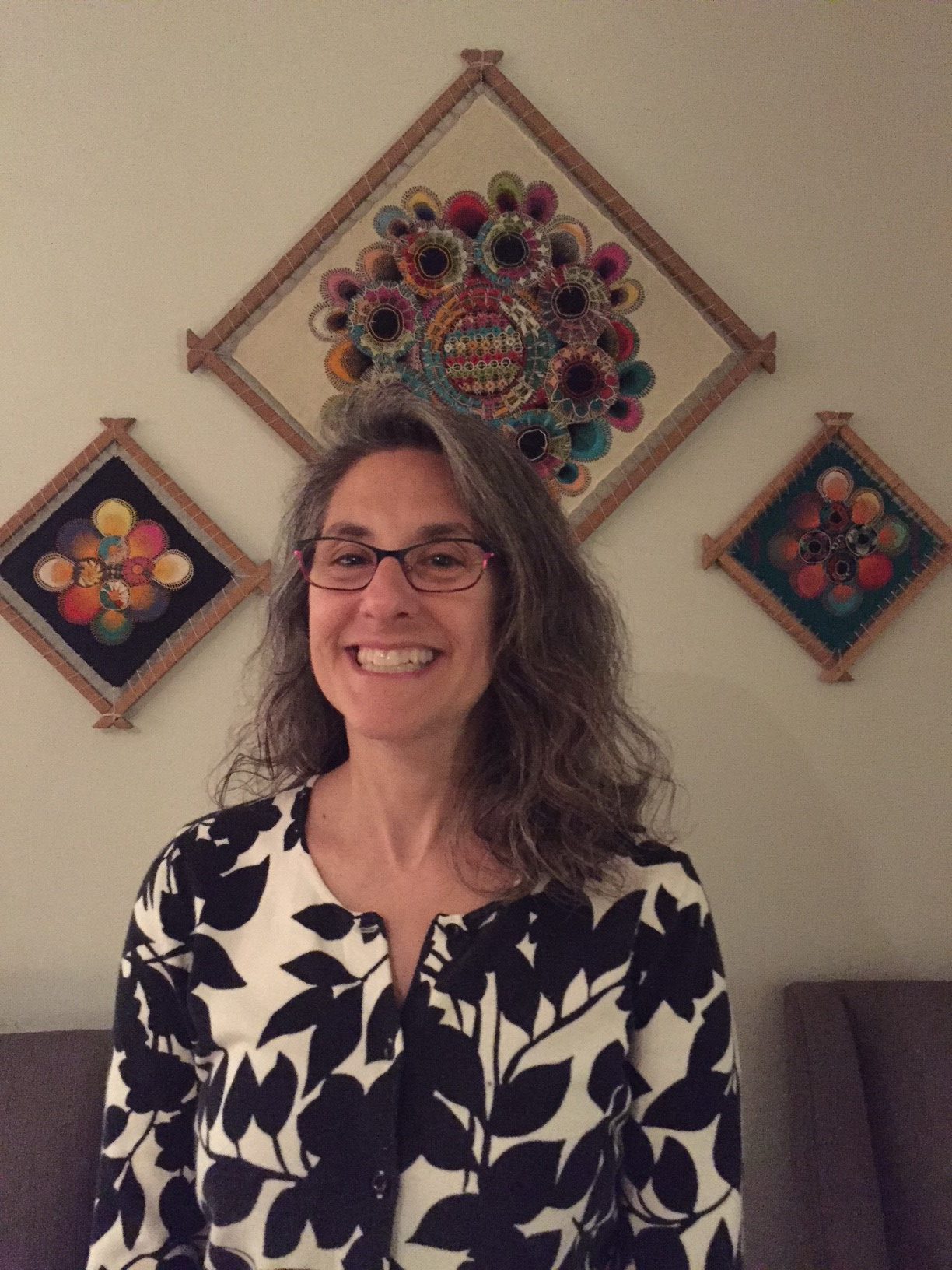 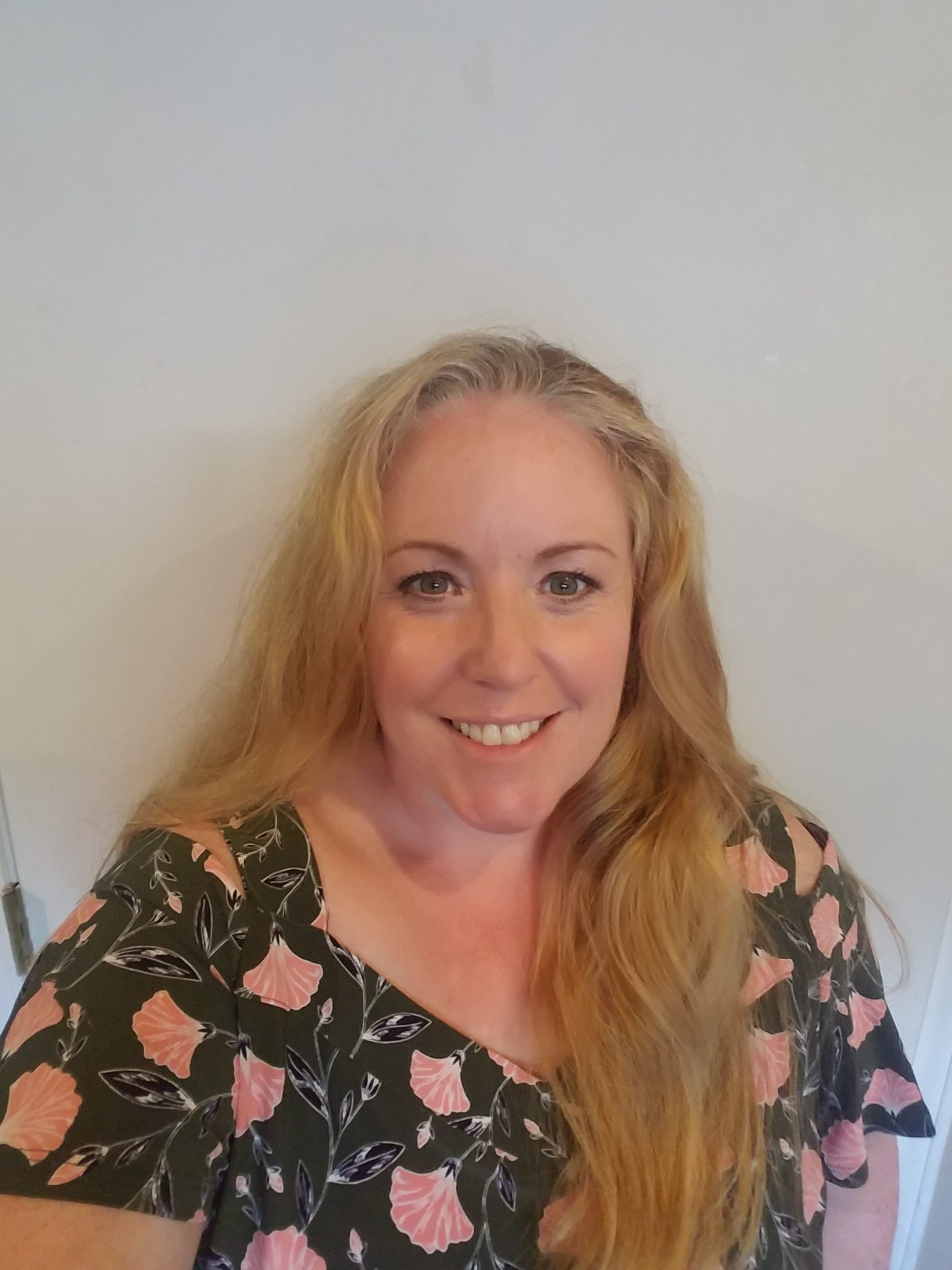 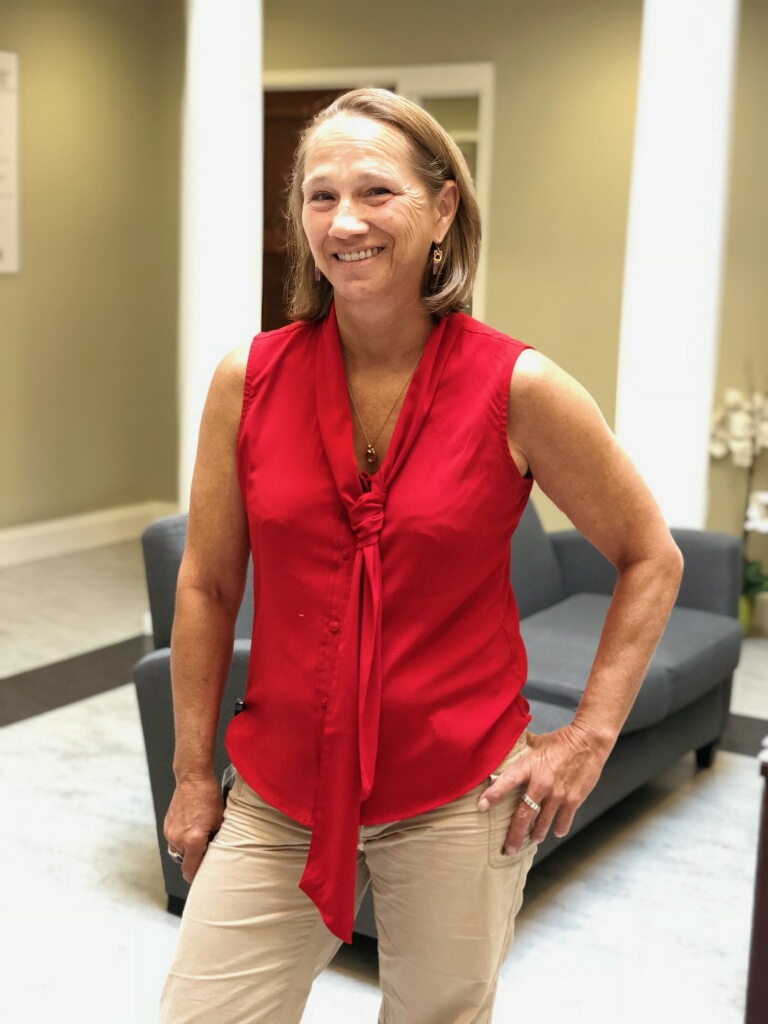 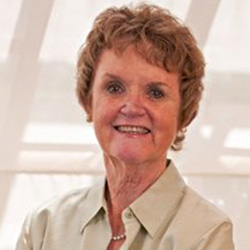 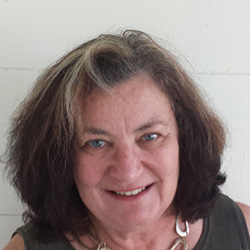 In 2017, we recognized Val Bradley and Marianne Taylor who were instrumental in shaping the NADSP during our formative years. Without question these two women have carried out John’s vision of the intersection of a quality direct support workforce and outcomes of people with disabilities. Their careers are distinguished with excellence and iconoclastic leadership that support NADSP’s mission. Their contributions have occurred at the individual, organization and national levels. If not for the contributions of these women, NADSP, the credential program, endorsed curriculum and the Code of Ethics would not exist. Their work over decades has shown brave leadership and commitment to advancing programs and practices designed to increase the knowledge, skills and attitudes of DSPs in our communities through im- proved training programs and career paths. It influenced policy, practice and outcomes of community supports for people with disabilities. Perhaps the most significant contribution to our work was the devel- opment, piloting and implementation of the Community Support Skill Standards (CSSS). These standards were forward thinking when released in 1996 and have withstood the test of time as their use is ever present. They serve as the foundation of the NADSP competencies as well as numerous NADSP approved curriculum, DOL apprenticeship standards and more. The undergird of CSSS resulted in literally millions of DSPs being trained toward knowledge, skills and attitudes required of their jobs in supporting people to have valued community lives. Please join us in thanking Val and Marianne for their passion, vision and contributions to NADSP. 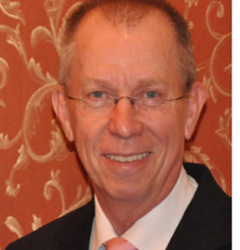 It is with honor that the National Alliance for Direct Support Professionals (NADSP) announce that Regis Obijiski was recognized as the recipient of the John F. Kennedy Jr. Award for Direct Support Workforce Advocacy & Leadership for 2016. During his distinguished career, Regis wore many hats and played many roles; most significantly as the executive at New Horizons Resources where he led the organization for more than two decades and was an early adopter of the NADSP Code of Ethics, Competency Areas and Certification for his direct support professionals. He led the field in advancing the skills of his frontline supervisor through the “Remove the Revolving Door” curriculum and is widely regarded as a champion for direct support professionals. It was Regis who first said that “Just behind the people we support, direct support professionals are the second most important person in our organization”. Regis’ leadership and advocacy of the direct support workforce first brought him to Denmark where he studied social pedagogy, an academic discipline that draws on core theories from various related disciplines, such as education, sociology, psychology and philosophy. In essence, it is concerned with well-being, learning and growth. He brought this model to the States and co-founded the Mid-Hudson Coalition, a regional association of service providers dedicated to the development of the direct support practice. Lastly, Regis helped found the NADSP and continues to mentor, teach and lead many professionals who have learned so much from him during his long career. 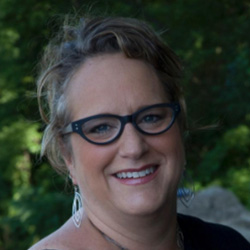 After John’s passing in 1999, the NADSP found a loving home at the University of Minnesota’s Research and Training Center on Community Living. During this period, the NADSP flourished in several areas, most significantly by creating our Code of Ethics, adopting nationally-validated competency areas for direct support professionals and unveiling a national, competency-based certification program that continues to set the standard for direct support practice. It was also during this time that NADSP began publishing our newsletter, The Frontline Initiative, created a membership structure to develop local champions for our cause and facilitated countless trainings and focus groups for direct support professionals. At the helm for much of this work was Dr. Amy Hewitt, to whom we presented our first John F. Kennedy Jr. Award for Direct Support Workforce Advocacy & Leadership in 2015. As an undergraduate student at the Indiana University, Amy applied for a work-study program to help with tuition relief and was assigned the duties as a direct support professional in a segregated classroom for people separated from others in a sheltered workshop. Since then she has a held many different direct support, management and training positions in community-based provider organizations. At the University of Minnesota, she is currently the Director of the Research and Training Center on Community Living, Training Director of Institute on Community Integration and the Associate Director for the MN LEND. Dr. Hewitt directs several federal and state research, evaluation and demonstration projects in the area of community services for children and adults with intellectual and developmental disabilities, including autism. Since its inception, the RTC/CL has studied Direct Support Workforce Development – most significantly the impact of staff attitudes, competence, and turnover on the lives of people receiving services. They have used this information to improve the quality of the workforce and improve outcomes for people in multiple ways. The NADSP has used and translated this research in much of our work to advance our vision and mission. Please join us in honoring Dr. Amy Hewitt for her steadfast commitment to our direct support workforce.