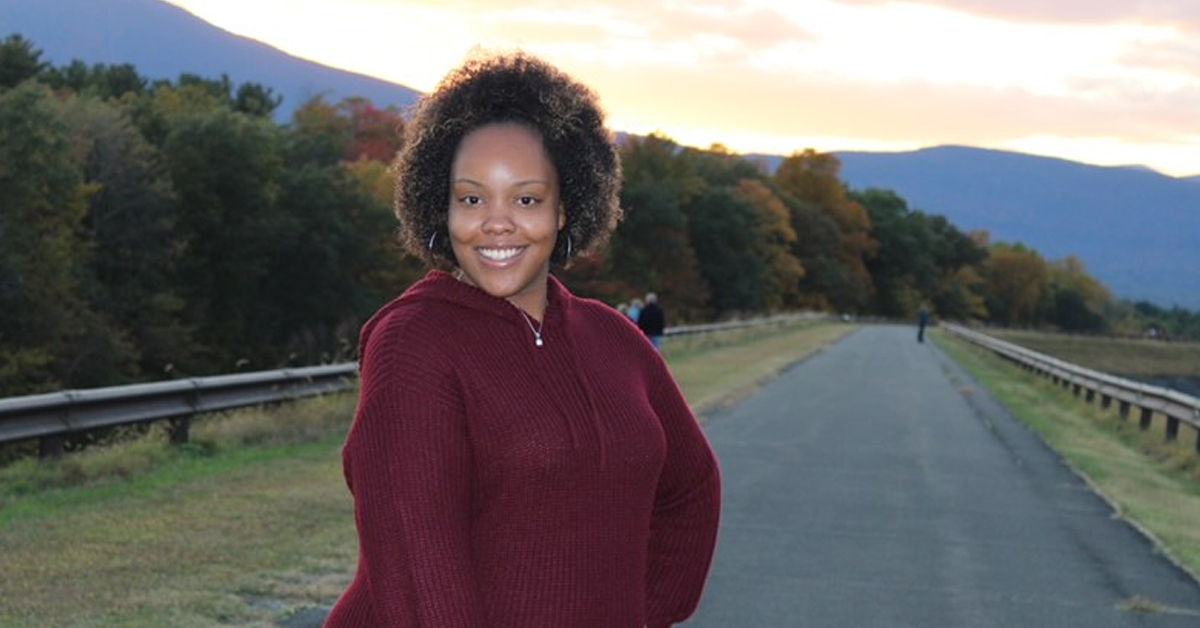 ‘Black DSPs Matter’ Part 1: What prompted you to speak up?

In June, Ryene Fenner, a direct support professional, sent a letter to the management team at the agency she works with, New Horizons Resources Inc.  which sparked an important discussion about racism in the direct support workforce. NADSP reached out to her to contribute to a blog/video series which shares interview clips each week.

Below is Ryene’s reflection on “What prompted you to speak up?”

Oftentimes when we witness injustice happening around us we either turn a blind eye or secretly root for change. Neither of those options is beneficial to me or my community. The only way to actively make a change is to be vocal, even when it’s uncomfortable. As nerve-wracking as it may be to await a response, it’s even more important unsettling to watch nothing be done or acknowledged. I spend a lot of time at work as do other DSPs of color. I knew I wasn’t the only one feeling as though we should be acknowledged but I know people fear repercussions and that unfortunately equates to silence. I decided to take a leap of faith and speak up.

Along with sharing the interview video clips and related blog posts, NADSP will also be listing additional resources to provide information and guidance about anti-racist actions organizations and individuals can take to promote racial justice. 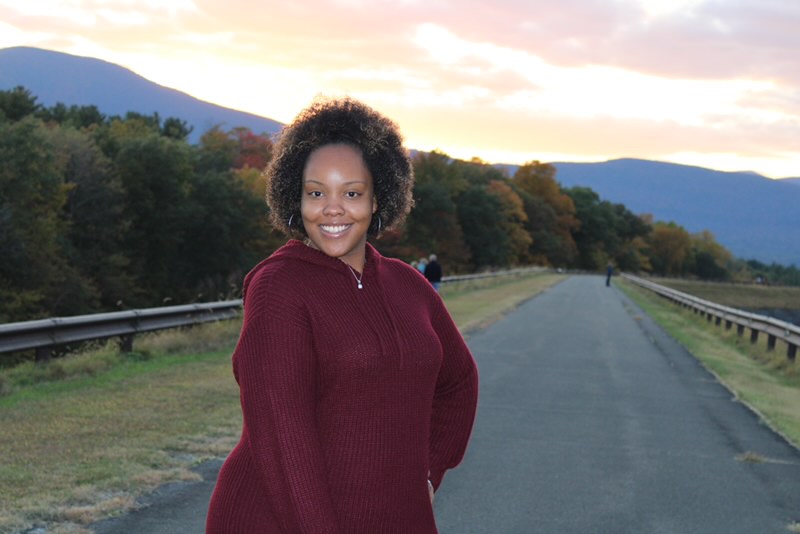 Ryene Fenner is a DSP that works for New Horizons Resources. She has been a DSP since 2016. She has a master’s degree in English Literature from SUNY New Paltz and is pursuing a second master’s degree in Education, that will be completed this fall. In addition to the work, she does with New Horizons, Inc. Ryene has also created and implemented lesson plans for children with developmental disabilities for a local camp in the Hudson Valley.