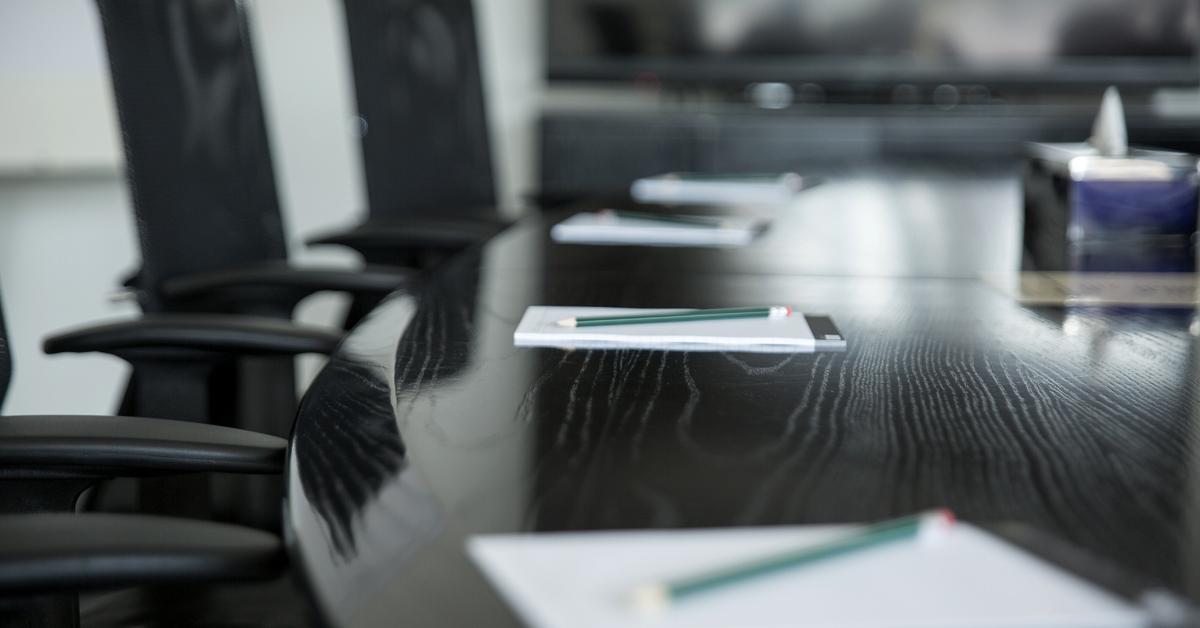 Join Us In Welcoming Our New Board Members!

The NADSP Board of Directors and Staff would like to recognize with gratitude our outgoing board members, Gabrielle Sedor, ANCOR and Becky Watson, St. Joseph’s Home, for their years of service to the NADSP Board. As they end their respective Board terms, their expertise, and contributions will be missed. We thank each of them for their commitment to the NADSP and we look forward to working with them in other capacities going forward.

Joining the NADSP Board, filling these two vacancies, are two long-time friends and colleagues of the NADSP. We welcome Cathy Ficker Terrill and Nicole Jorwic. Each of these industry leaders bring careers full of experience and understanding of the DSP workforce challenges and issues, which will help to continue the NADSP to advance our mission and strategic goals in the years to come. Please join us in welcoming Cathy and Nicole to the NADSP.

To learn more about these newest NADSP Board members, see their bios below. 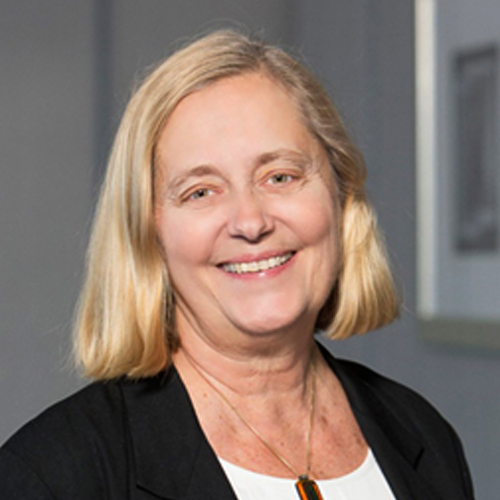 Currently Cathy is consulting with Alvarez and Marsal helping to redesign state DD systems. Most recently she was contracted with UCP Wheels for Humanity, providing access to wheelchairs for youth and adults with disabilities in 70 countries. For the past 5 years Cathy has been the independent court monitor in Oregon for the federal ADA Olmstead settlement agreement Lane V. Brown. Cathy Ficker Terrill was the CEO of CQL | The Council on Quality and Leadership. CQL is an international organization that is dedicated to the definition, measurement and improvement of personal quality of life for people with disabilities.

Her career has included working in leadership positions in government, non-profit organizations, university teaching, advocacy and supporting and mentoring self advocates. Before joining CQL as CEO Cathy was the CEO of The Institute on Public Policy for People with Disabilities, an organization dedicated to providing leadership and technical assistance to drive public policy and promote best practices for individuals with disabilities.

Previously Ms. Terrill served as CEO of the Ray Graham Association, where she used the CQL Personal Outcome Measures® to reinvent a provider agency to become a more community based, person-centered organization. Cathy was the Director of the Illinois Council on Developmental Disabilities. She also was the Chief of the Bureau of Long-Term Care for the Illinois Department of Public Aid where she wrote the original DD waivers. She joins the ranks of Past Presidents of the American Association on Intellectual and Developmental Disabilities (AAIDD), as well as a former President of Illinois TASH. She has authored a manual on Consent Issues for Self-Advocates and Direct Care Staff. She is a past two term White House Appointee to the President’s Committee for People with Intellectual Disabilities (PCPID). For the past 20 years, Cathy has volunteered internationally, helping to create services for people with disabilities in Kosovo, Poland, Russia, Korea, Cyprus, Lithuania, Japan, Saudi Arabia and China. 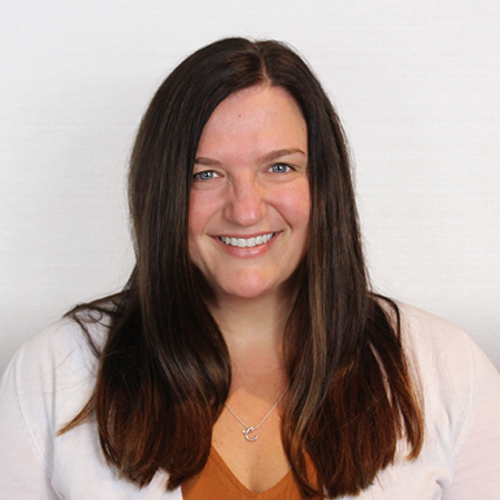 Nicole Jorwic is the Senior Director of Public Policy at The Arc, a national community-based organization advocating for and serving people with intellectual and developmental disabilities and their families. Prior to joining The Arc policy team Nicole served as Senior Policy Advisor for the state of Illinois. Prior to that appointment, Nicole served as the CEO/President of the Institute on Public Policy for People with Disabilities where she continued the Institute’s mission to improve the lives of people with disabilities and assisted the leadership of the state of Illinois in developing public policy driven best practices in serving individuals with disabilities.

Nicole is also an accomplished special education attorney and an advocate for students with disabilities, with a focus on transition-aged youth. Nicole received her JD and Child and Family Law Certificate, from Loyola University Chicago. She received her BS from the University of Illinois. Nicole is also a sibling, her brother Chris is 31 and has autism.

Help Us Carry Out Our Mission

You can join The National Alliance For Direct Support Professionals (NADSP) through NADSP Membership, and support us to elevate the status of direct support professionals. 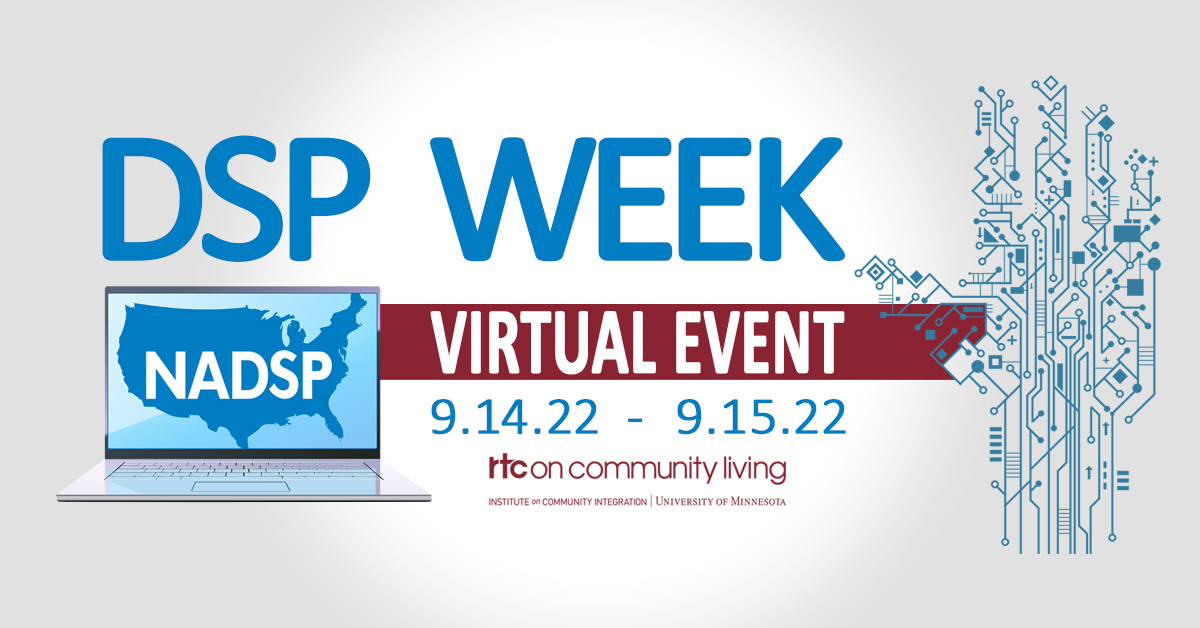 ScheduleSponsorsAbout The 2022 Virtual Event From September 14th – 15th, NADSP and the Research and Training Center on Community Living ...
Learn More > 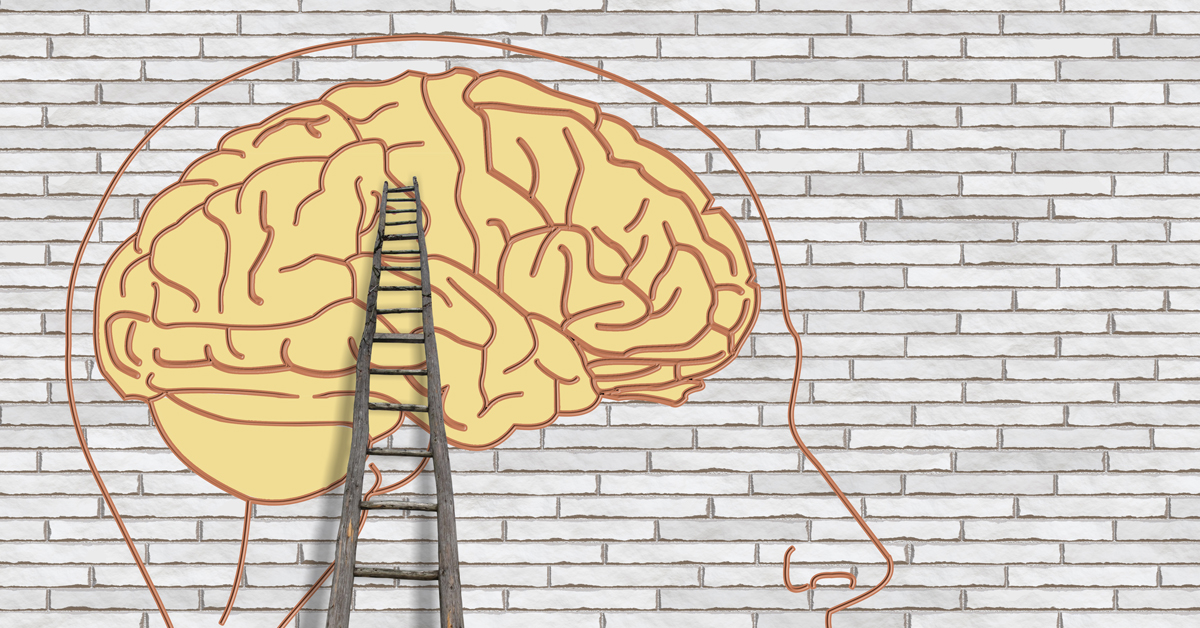 As we conclude another year of National Direct Support Professional Recognition Week, I would like to extend our thanks and ...
Learn More > 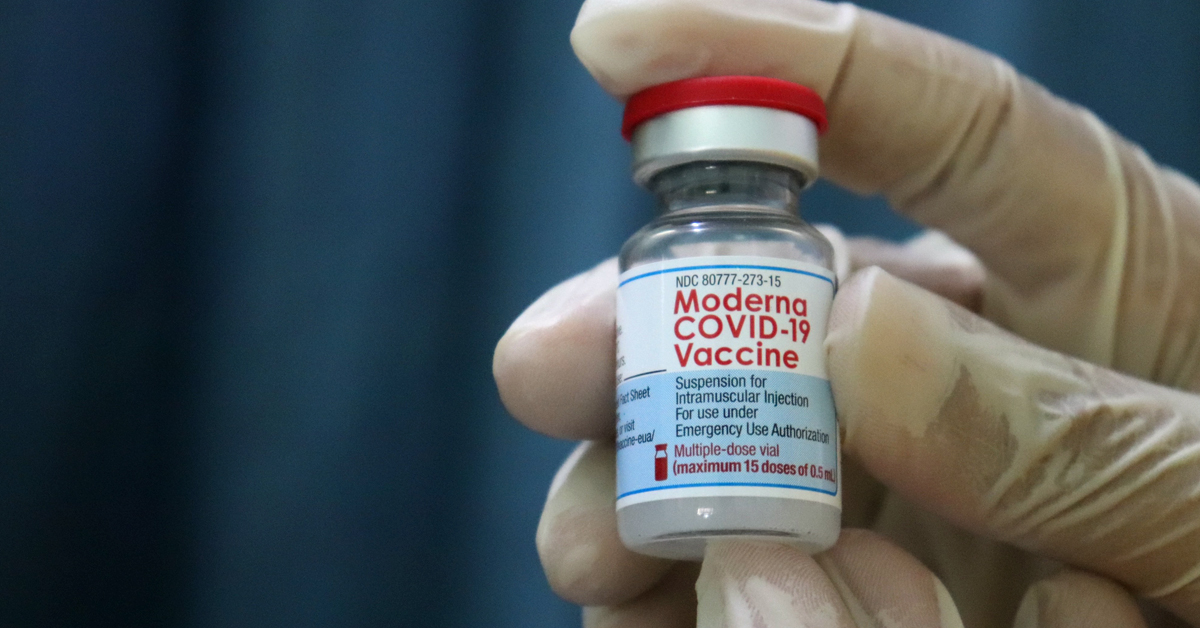 ICI’s Research and Training Center on Community Living for Persons with Intellectual and Developmental Disabilities (RTC-CL), in partnership with the ...
Learn More >
See More